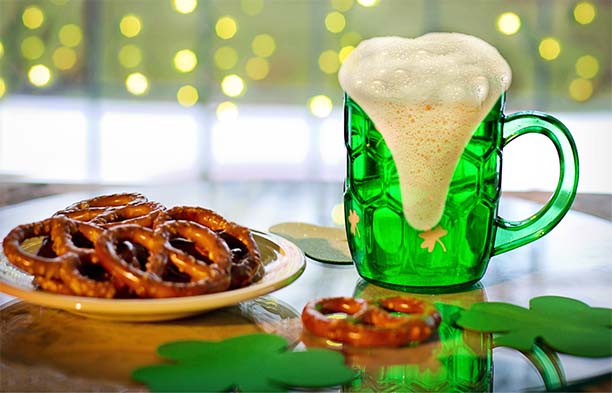 With St. Patty’s Day just around the corner, bars around Anchorage are stocking up on Guinness and Jameson, breaking out the green cups, food coloring, and Leprechaun-themed everything. But despite the pure fun of this celebratory holiday, there is actually a very serious and sometimes surprising history behind our current traditions. For example, it was not too long ago that Irish bars were actually prohibited from being open on St. Patty’s Day. And what once started as a solemn observance of the death of St. Patrick, the patron saint of Ireland, the St. Patty’s Day holiday has evolved into its current form as a celebration of Irish culture chock full of downtown parades, its own unique cuisine, music, dancing, and plenty of green beer. 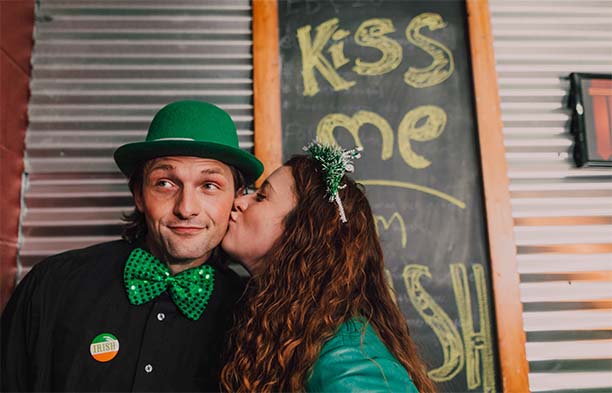 But before you run off to your nearest pub to slosh down a pint and some corned beef, here are a few interesting facts about the day: 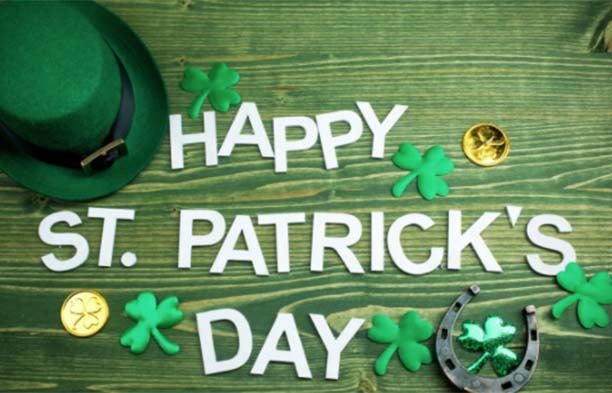 See what Alaska can deliver to you and your group for your next destination event. 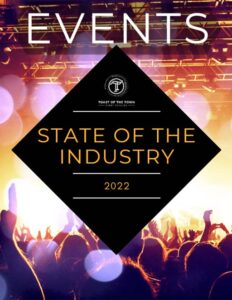 Stay up to date with our 2022 Industry Report

Enter your information here to receive our 2022 Events Industry Report.